'The Handmaid's Tale' Makeup Designer on "Raw and Real" Approach to the Visual Trajectory of June - The Hollywood Reporter.com 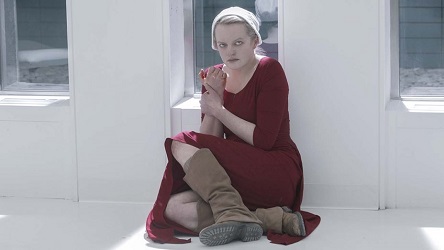 TORONTO (Reuters) - Netflix Inc said on Tuesday it is creating a production hub with two studios in Toronto that is expected to create 1,850 jobs per year.

It did not disclose the size of its latest investments or the duration of the leases.

Did You Know Spouses Are Now Eligible For the IATSE Local 873 Extended Legal Benefits?

That’s right! This comprehensive new plan for Wills and Power of Attorney's will now reimburse up to $300/member or $500/member and spouse towards a Network or Personal lawyer.

There are a number of additional legal services that form part of the program, including:

We are thrilled to be part of an initiative to support gender and racial equality in the media industry, both on and off the screen, with the launch of a free education tool called #MediaPLUSCanada from @WomenInView. Available for download at MediaPLUSCanada.ca.