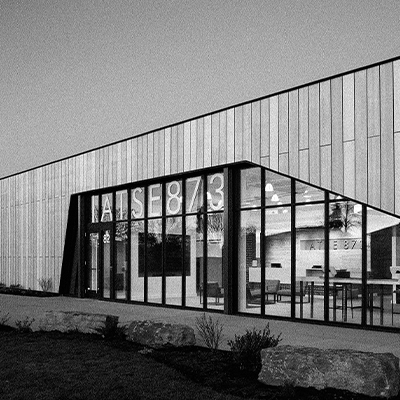 IATSE, the union behind entertainment, began in 1893. At this time show business was almost entirely what was seen on a stage. Over time as the industry grew, so did the need for worker representation.

IATSE members have long been proud of their complete coverage of the crafts of stage, screen and television. From the moment a motion picture is first conceived until its last run on the big screen, IATSE technicians are on the job.

IATSE now represents over 360 locals across North America, including IATSE 873, one of the largest locals representing motion picture technicians in Canada.

IATSE 873 is a part of IATSE International, the largest union in the entertainment industry. IATSE 873 represents the thousands of skilled motion picture technicians in Toronto.

The world-class members of IATSE 873 have been celebrated internationally for their skills and expertise.

Our technicians have won or have been nominated for awards including; Academy Awards, Primetime Emmy Awards, Oscars, Canadian Screen Awards, British Academy Film Awards and many more.