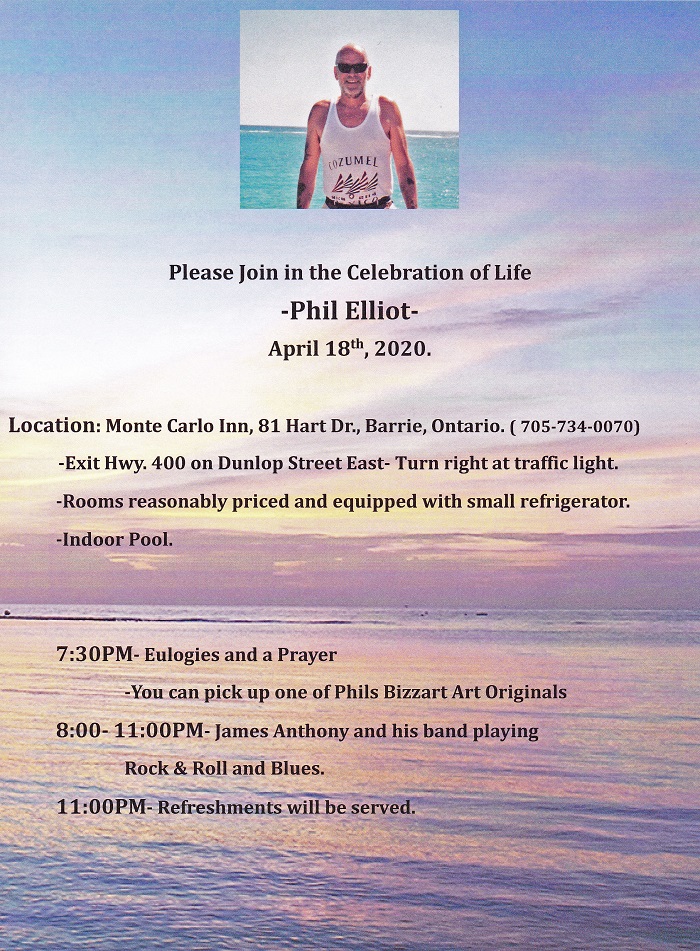 We are saddened to inform the membership of the passing of Patricia Anne Morgan (née McLaughlin), mother of Melissa Morgan (Scenic), on January 17, 2020.

Died at her home in Bethesda, MD on January 17, 2020. She was 92. Up till her last day, "Tricia" was engaged with the passions of her life including family, friends, her standard poodle, politics, tennis and the Nationals. She loved meeting new people - especially those from other countries. Tricia never feared death, instead viewing it as "the next adventure."

Patricia was born in Baltimore, MD in 1928 to John and Helen McLaughlin. She graduated the College of New Rochelle in 1949 before working at Mutual Broadcasting and CBS News. She married Byron Morgan in 1954 and raised a family of eight in the D.C. area.

In the 1970s, she studied psychology at George Washington University under noted scholar Gardner Murphy. Her studies ignited a passion for psychology that led to a masters in social work from Catholic University. She worked as a social worker at St. Anne Catholic Church and Second Genesis before opening her private practice in Bethesda which she continued until she was 81.

Patricia is survived by eight children, 10 grandchildren with another on the way, and four great-grandchildren.

Funeral Services will be held at 10 a.m. on January 25 at Mount Olivet Cemetery in Frederick, MD.

We are saddened to inform the membership of the passing of Gary Bower (Grip), brother-in-law of Mike Vanderteems (Props/Set Decoration/Greens) on January 2, 2020. Gary was predeceased by his mother, Jennifer O’Halloran (Hair).

We are saddened to inform the membership of the passing of Frank Norman White, father of Robert White (Transportation), on December 28, 2019.

WHITE, FRANK NORMAN Passed away on December 28, 2019, in his 85th year, after a brief but courageous battle with cancer. Loving father to Laurie and Robert (wife Julie) and adored grandfather to Jessica. Frank will be dearly missed by Maxine Currie, extended family and friends and residents of St. David's Village. He will be remembered for his outgoing personality and willingness to help others. As per his wishes, a quiet family service took place at Thornton Funeral Centre, Oshawa. Donations to the Canadian Cancer Society

We are saddened to inform the membership of the passing of Rosemary Elizabeth White, mother of Robert White (Transportation), on December 17, 2019.

WHITE, ROSEMARY ELIZABETH Passed away suddenly at her home December 17, 2019 at the age of 77. Loving mother of Laurie Lonsdale and Robert (Julie). Adored Nana of Jessica Lonsdale. Beloved sister of Margaret McCarthy. Rosemary will be missed by Frank White and Ken Jensen, as well as by extended family and friends. She will be remembered for her love of animals. As per her wishes, a quiet family service took place at THORNTON CEMETERY & FUNERAL CENTRE, 1200 Thornton Rd. North, Oshawa, (south of Taunton Rd., and off of Dryden Blvd., 905-579-6787). Donations will be gratefully accepted for Durham Region Humane Society. Expressions of condolence may be left at www.etouch.ca

We are saddened to inform the membership of the passing of Barry Johnston (Transportation), father-in-law of Robert Smith (Construction), on Sunday, December 1, 2019.

We are saddened to inform the membership of the passing of Philip Elliot (Transportation)  on Saturday, November 16, 2019.  Philip was the former IATSE Local 873 Health and Safety Coordinator and was also an instructor.
A private funeral is being planned by the family. No further information is available.

This page is dedicated to I.A.T.S.E. Local 873 Members who have passed away.

Please contact Mary in Membership Services, email membershipservices@iatse873.com, if you have photos or memories you wish to share.